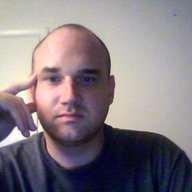 i know this guy got banned already, but i just wanted to point out that myself and a bunch of friends went to this location last year and there were a few security guards we spoke to there that were pretty nice, but there wasn't an obvious way to get in, especially during the day. having had a close look at the terrain, it would definitely be doable at night, but strangely, there's still some parts that seem to be in use, most oddly the school which had some cars parked around it. if you're gonna check this place out do it at night and park a few miles down the road well out of sight of the guards, and you should be able to hike in without any problems (keep your flashlights off). 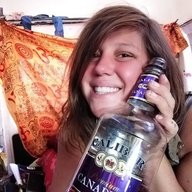 This place was just straight up weird. The security wasnt wearing normal security uniforms, they were wearing mechanic outfits. When we told them we wanted to see inside the fence they said that wasnt an option and people lived there. We asked how many. I believe they said like 17 people. When we asked about the school they said there was like 23 students...... Mind you this is in the middle of nowhere ghost town, kids from other towns would not be going here..... I dont know. It was super fishy 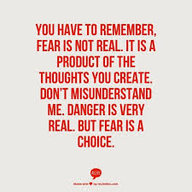 Investigation time!
You must log in or register to reply here.

Squatting With The Keys