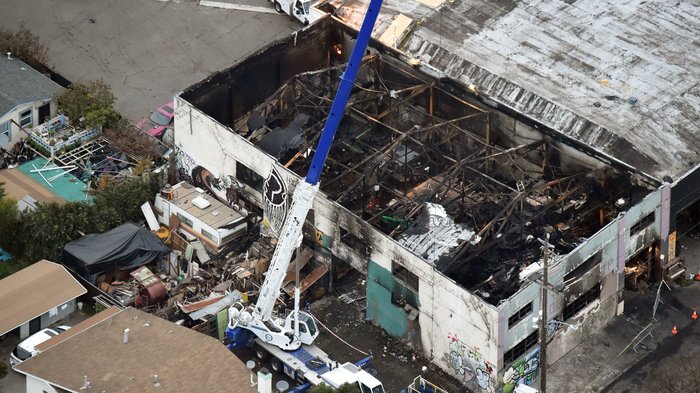 Two men pleaded no contest Tuesday to 36 counts of involuntary manslaughter in the 2016 Ghost Ship warehouse fire in Oakland, Calif.
JOSH EDELSON/AFP/Getty Images
Two men each charged with 36 countsof involuntary manslaughter, representing the three dozen people who perished in the 2016 Oakland, Calif. warehouse fire, pleaded no contest on Tuesday, in a deal letting them avoid trial and possibly lengthy prison terms.
Derick Almena, who managed the artists' collective turned dance venue known as the Ghost Ship, agreed to a nine year sentence with an additional three years supervised release.
Max Harris, a tenant who assisted Almena in his duties as an illegal landlord, is expected to be sentenced to six years with four years supervised release. 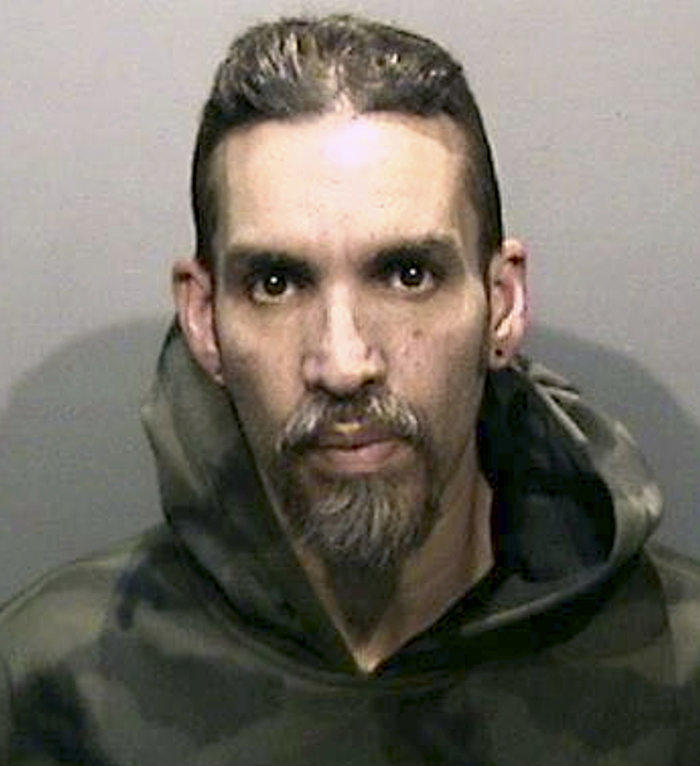 Derick Almena, seen in a photo released by the Alameda County Sheriff's Office, pleaded no contest to involuntary manslaughter in connection with the deadly 2016 fire in the Calif. warehouse he managed.
AP
But with time served, time spent behind bars may be much shorter, according to Almena's attorney.
Almena would likely only spend three-and-a-half more years behind bars, defense attorney, Tony Serra, said in a news conference Tuesday.
"So it's not what I would call devastating," Serra said.
He added that Almena had entered the no contest plea not out of legal necessity or "culpability" but as "a moral imperative to eliminate all of the trauma and pain and suffering that everyone who touches this case endures."
Article continues after sponsorship

Max Harris also pleaded no contest to 36 counts of involuntary manslaughter in connection with the 2016 Ghost Ship warehouse fire. Photo released by the Alameda County Sheriff's Office.
AP
Almena himself underlined that point in a jailhouse interview with KTVU, saying "to sit through months of parents looking at burned remains of their children, it's not even worth it."
David Gregory, whose daughter Michela Gregory was among the victims, said the sentences were not enough.
"We just wanted some justice," Gregory said, adding he wished the defendants would have had to stand trial. "Some questions could have been answered during trial."
Sami Kopelman, the mother of Edmond Lapine who also died in the blaze, told the East Bay Times she would have liked for Almena and Harris to each serve 36 years: one year for each life lost.
"I don't want my son's life or those of the other victims, no matter what their circumstances were for being there, I don't want the value of their lives to be lessened by a sweep aside," Kopelman said.
Last year, the Oakland Fire Department released a lengthy report detailing what happened on the night of Dec. 2, 2016, when a dance party ended with the building, a cluttered 9,880 sq. ft. warren with blocked windows, burning down.
Witnesses told investigators that before midnight, flames and thick smoke drove people to shout fire and run. But there was nowhere to go.
Party goers on the second floor couldn't make it down the makeshift stairway. 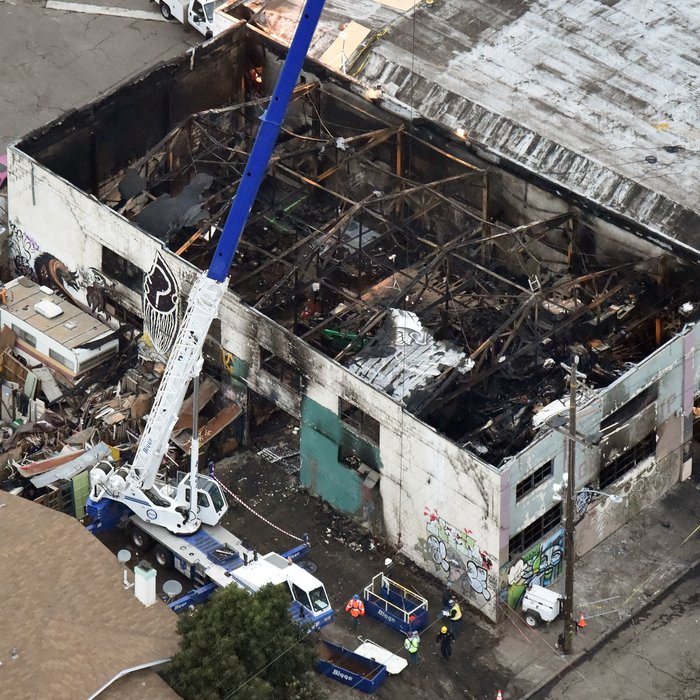 THE TWO-WAY
Recovery Efforts End At Oakland Warehouse; Death Toll Stands At 36
"(T)he walls of the hallways were assembled together from aggregates of salvaged and scavenged materials, such as pianos, organs, windows, wood benches, lumber, and innumerable other items stacked next to and on top of each other," the report said.
The building had no sprinklers, nor did it have an automatic fire detection system, according to investigators.
By the time firefighters arrived around 11:30 p.m., smoke was already pouring out of the building.
They never were able to pinpoint the cause of the fire.
"Defendants Almena and Harris knowingly created a fire trap with inadequate means of escape, filled it with human beings," Alameda County District Attorney Nancy O'Malley said last year when she announced her office was filing felony charges against the men.
On the night of the party, one of two exits was blocked, she said. 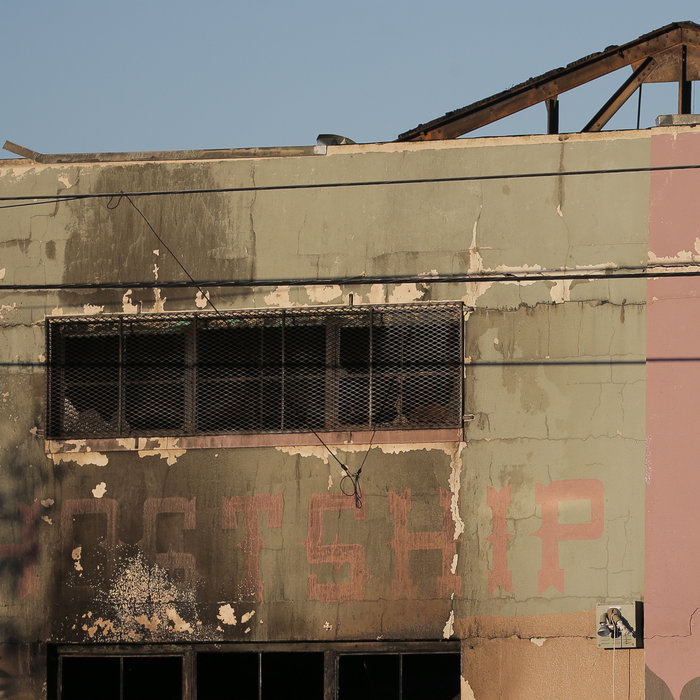 THE TWO-WAY
Recovery Efforts At Burned Oakland Warehouse Paused Over Fear Of Collapse
"Almena's and Harris' actions were reckless, creating a high risk of death," O'Malley said.
The sentencing hearing is set for next month. At that time witnesses for the defense as well as the victims will have the opportunity to speak, Serra said.
"It will be a very agonizing session," Serra said Tuesday, "just as the plea session today was protracted."
Kopelman, told the East Bay Times that she, for one, does not expect to attend the hearing.
"I don't think I could bear to see those two men in person," she said.

Fucking disgusting that this is happening. But yes. More could have been done to prevent this....like NOT having a show of that magnitude before shuring up the fire prevention/exits.

I'm not completely up in this issue though...I'd appreciate some insight, I know some users on here stayed at this location.

It's a very sad story indeed but I think the actual owners of the building should have to see some jail time & not just the master tenants. :'(
You must log in or register to reply here.