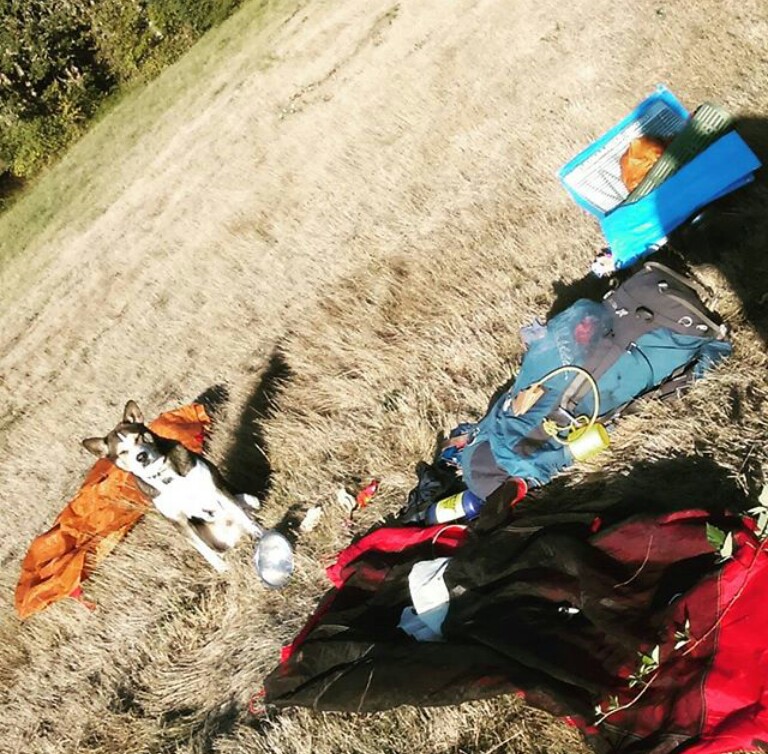 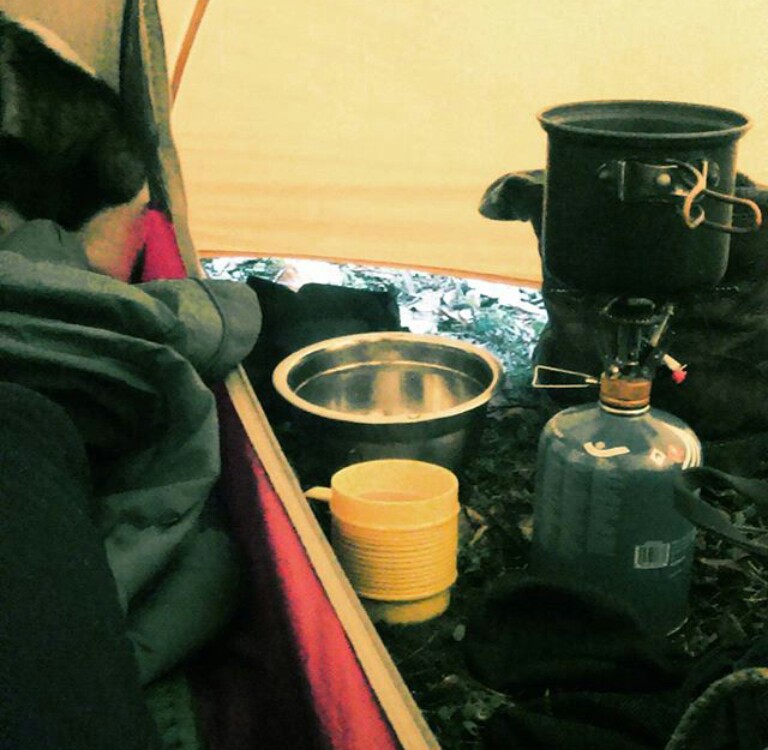 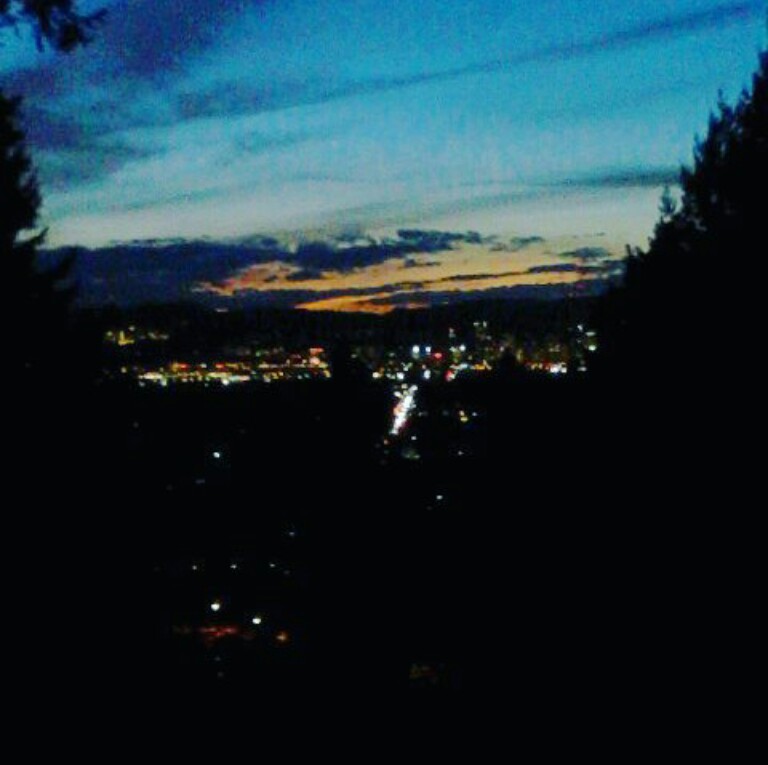 I deleted myself
hell yeah "BROTHER" haha. dude and his dog. only way I'll have it anymore man. Where are you two now? I'm tying up the land shit to pops here in the next month or so. Take Care
G

I deleted myself
I'm in central Cali waiting out the winter . heading back to Oregon in a week and then gonna home bum with a buddy in the hills maybe near Eugene . hills
You must log in or register to reply here.