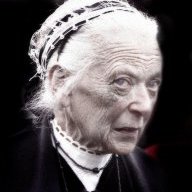 This has potential if any group of squatters wanted to move in and push out the existing squatters.
Not the best area, but at least you're close to the airport 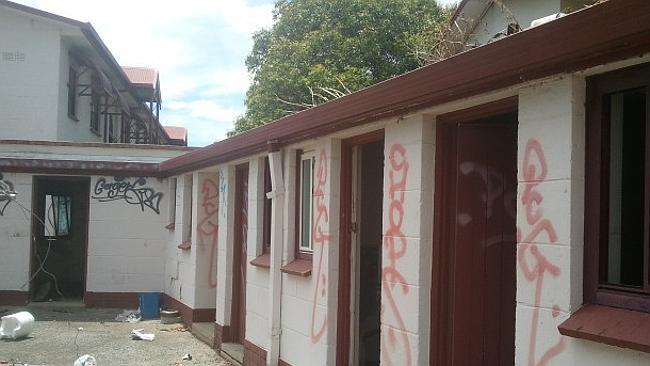 Abandoned and vandalised ... residents want a derelict unit block on Anzac Hwy cleaned up or fenced off. Picture supplied

NEIGHBOURS have shared the horror of living near a derelict government-owned Anzac Highway unit block they say is attracting squatters, vandals and drug dealers.

The 24-unit former Housing Trust block at 411 Anzac Highway, Camden Park, has been mostly unoccupied for about a year.

The units’ windows have been smashed, old mattresses, carpets and couches litter its yard and there are signs of fire and squatting.

A neighbour, who asked not to be identified, said the block was an eyesore.

“It’s turned into a neighbourhood dump,” he said. 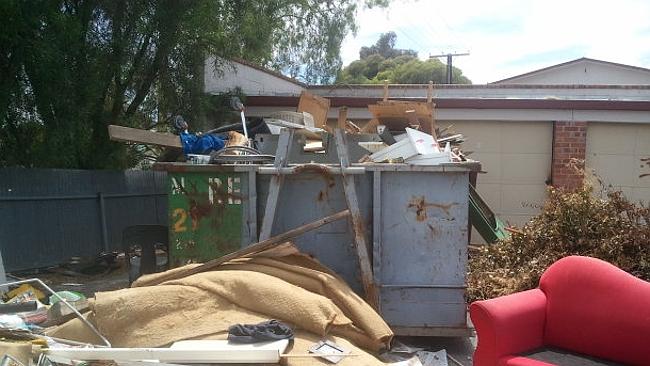 A dumping ground ... outside the unit block on Anzac Hwy. Picture supplied

“There’s periodically squatters — the bums take up residence there and it’s pretty disconcerting to live near.”

He said it was not only unsightly, but a fire risk and likely to attract vermin.

“I’ve noticed more graffiti in there in the last few weeks.

“Whoever’s responsible for it should clean it up and fence it off.” 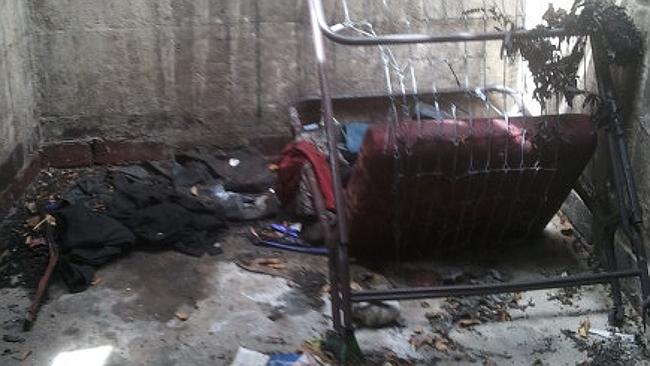 A fire risk ... nearby residents are concerned the abandoned unit block is a fire risk. Picture supplied

Another neighbour, who also asked to remain anonymous, said she had witnessed theft from the property.

“It’s attracting a lot of unwanted people around here,” she said.

“People are doing drug deals and all sorts of things. It needs to be sorted out.”

The concerned woman said copper piping had been stolen from the site and a fire started last year. 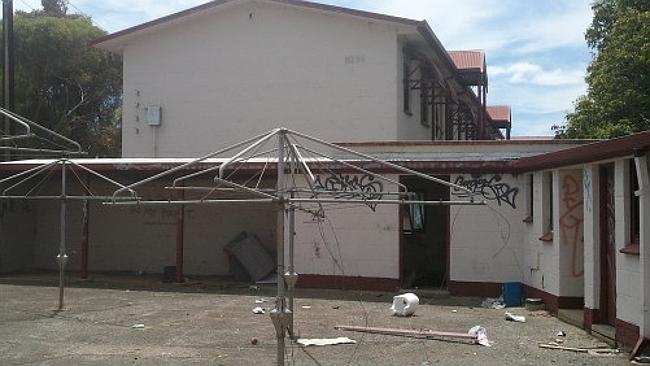 Residents want a long-vacated unit block cleaned up or fenced off. Picture supplied

“The Housing Trust people are losing a lot of money because of this,” she said.

“They don’t seem to be sending security people around just checking on it. If they did it once a week or something it would slow down the amount of people coming in and squatting.

“To think that you’ve got strangers walking in and out and maybe surveilling our property is not good.”

West Torrens councillor George Demetriou backed calls for the property to be cleaned up. 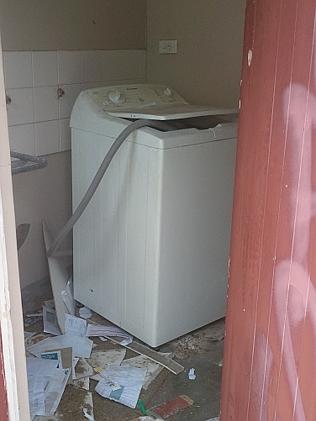 Residents are concerned about the unit block on Anzac Highway, vacated about 12 months ago. Picture supplied

“It’s been a problem for quite some time and the sooner they do something about it the better,” Cr Demetriou said.

“We’ve tried our utmost to get them to clean it.”

The State Government last week announced a plan to renew all Housing Trust properties built before 1968 by 2020.

West Torrens Mayor John Trainer was hopeful the block would be included in the upgrades.

“If these are among the properties that the Housing Trust is upgrading, the sooner they get on with it the better, rather than leaving them as a public eyesore,” Mr Trainer said.

Sturt Police chief inspector Dennis Lock said most of the issues surrounding the property were a matter for the owners.

“Last year members of the Sturt Local Service Area’s crime prevention section spoke with Housing SA to ensure appropriate security was in place at the property,” he said.

“However police records indicate the minor deliberate fire to which you refer was at an adjoining address in a concrete structure.”

We are waiting for a response.