The end is fucking near (1 Viewer) 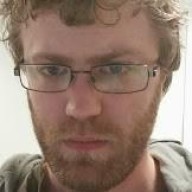 I wouldn't want this shit in my eye despite how much I would love to have perfect, hawk-eye vision.
Click to expand...

Also because google love to shut down projects no matter how it effects others. GIVE ME BACK GOOGLE READER YOU WANKERS. 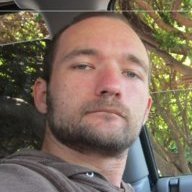 Fucking technology, man. I enjoy it, but I hate it too, and the fucktards who peddle it.. 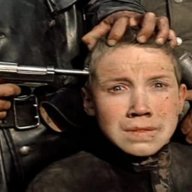 Location
Not the starting line.

DEFCON is a wonderful tool to feed your technophobia and paranioa. And also to stay at least somewhat in contact with the current trends in technology.

A few good ones:
DEF CON 23 - Richard Thieme - Hacking the Human Body and Brain
Covers the near future of cybernetic augmentations, neural augmentations and ways that gov't and corporate bodies can control/manipulate them.

DEF CON 23 - Charlie Miller & Chris Valasek - Remote Exploitation of an Unaltered Passenger Vehicle
2 guys show how simple it is to attack a smart vehicle with bluetooth or wireless connectivity and take complete and remote control over it. Nearly all modern Dodge vehicles using connectivity were compromised and everything from the radio to brakes could be controlled from a remote location.

DEF CON 23: Confessions of a Professional Cyber Stalker – Ken Westin
This guy covers his history in professionally tracking and catching people utilizing their own technology against them. Often times, getting pictures from the webcams he has hacked and utilizing GPS features built into most all smart devices to pinpoint locations.

DEF CON 22 - Mark Stanislav & Zach Lanier - The Internet of Fails - Where IoT Has Gone Wrong
A Defcon Panel about the Internet of Things and how easily it is to hack and take control of devices within the home that utilize connectivity such as Hottubs and Thermostats connected to phones.

The fragility of the technofuture is far more incomprehensible than what most people can conceive. Most people don't even understand or realize it at all. I'm honestly kinda surprised the cyberwar hasn't become bigger than it is now. I except in 10 years to see some vast changes as to how digital technology is handled. Either for better or worse. 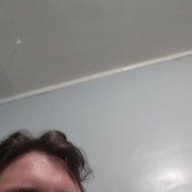 Find Your Way Without the Internet: 7 of the Best Offline Maps Apps

Surprise! These two massive corporations are your van life BFF