This is for anyone that is relying on YouTube to make some kind if money. My take on this is simply put. YouTube has been rigged from the beginning and they still are. Everything that was explained in that link above is one of many reasons I continue to stick with Vimeo. Since I got a notification similar, I'll have my video response (my take) on the YouTube Partner Program changes soon. 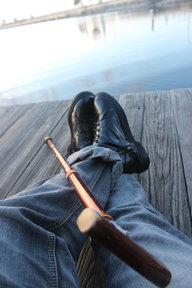 I was literally doing research on youtube alternatives right before browsing this site, good to know Vimeo is a good one. You're right in that youtube has always been rigged against the content creators. I don't even care about making money, I'm just putting my words out there. But I'll be damned if I'll continue to give free content to a website that's just gonna be blatant about their shitty practices. 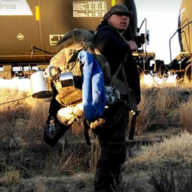 First of all, I completely agree with everything that you said in your video. Youtube has been fucked up since the day Chad Hurley, Steve Chen, and Jawed Karim sold the rights to Google back in 2006. It’s not Youtube per say doing this its Google.

Google executives are greedy and there is nothing we can do to stop them, we could as a system but you and I both know that will likely never happen. Google has no strong competition, well nothing at the moment that will be a serious threat. Google does nothing but rape and pillage.

Google has a history of destruction and trying to force its customers into submission. Let's not forget the 2011 update, Google rolled out the Panda update, followed by the Penguin update in 2012, Hummingbird in 2013, Pigeon in 2014, and Mobilegeddon in 2015. The results of these updates put so many small businesses out of business and destroyed a lot of lives.

This basically was over greed and theses updates forced small businesses to use “google clicks “Google, however, will deny this. The panda update was the worst as far as destroying top organic advertising. I once was a business owner a long time ago and the panda update damn near killed my business years ago.

Oh…… and google+, what a phaqing joke, forcing people to sign up for Google+ in order to make comments on YouTube, Google basically was trying to out-compete Facebook and instead of earning the rankings, Google being the greedy mother phaqers that they are tried to cheat there way to the top.

I have had a serious beef with the way Google has treated their customers. I am looking forward to the day Google has real competition and until more competitors come into the fighting arena, this will be the type of shit we will have to put up with. Google can kiss my hobo butt………………………..
Last edited: Jan 20, 2018

Yeah, due to this latest update I will no longer be getting a paycheck from the one successful video I have:


The money from which has helped me a lot during shitty points in my travels. I understand the need for youtube to be profitable (Google has always run youtube at a loss) but every decision they've made in the past 3-4 years has only served to completely piss off the community they earn their income from (content creators). I dunno who keeps making all these shitty decisions, but eventually folks are going to get pissed off enough that some kind of alternative will likely pop up. 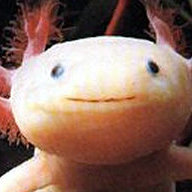 I heard a lot recently about Amazon starting an alternative but didn't look into it. Timings definetly perfect for something else, I hear bad shit about them everywhere.

Also YouTube only technically operates at a loss, as in the ads directly on videos don't cover costs, but the info they get on everyone does. 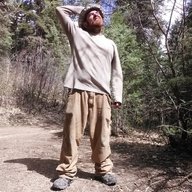 I wish there was a way to charge Google and everyone else for access to my personal information and online habits.
You must log in or register to reply here.

My story with my partner (long)